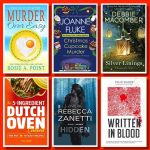 Book of the Day: Until Tuesday

Tagged as: Biographies & Memoirs, Book of the Day 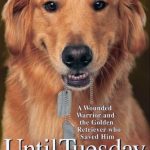 Until Tuesday is the story of how two wounded warriors, who had given so much and suffered the consequences, found salvation in each other. It is a story about war and peace, injury and recovery, psychological wounds and spiritual restoration. But more than that, it is a story about the love between a man and dog, and how, together, they healed each other’s souls.

Book of the Day: The Boy Who Talked to Dogs

Tagged as: Biographies & Memoirs, Book of the Day 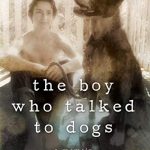 When Martin McKenna was growing up in 1970s Ireland, he felt the whole world knew him as just “that stupid boy.” Badly misunderstood by his family and teachers, Martin escaped from endless bullying by running away from home and eventually adopting—or being adopted by—six street dogs. An emotional and poignant story seasoned with humor, The Boy Who Talked to Dogs is an inspiration to anyone who’s ever been told they won’t amount to anything.